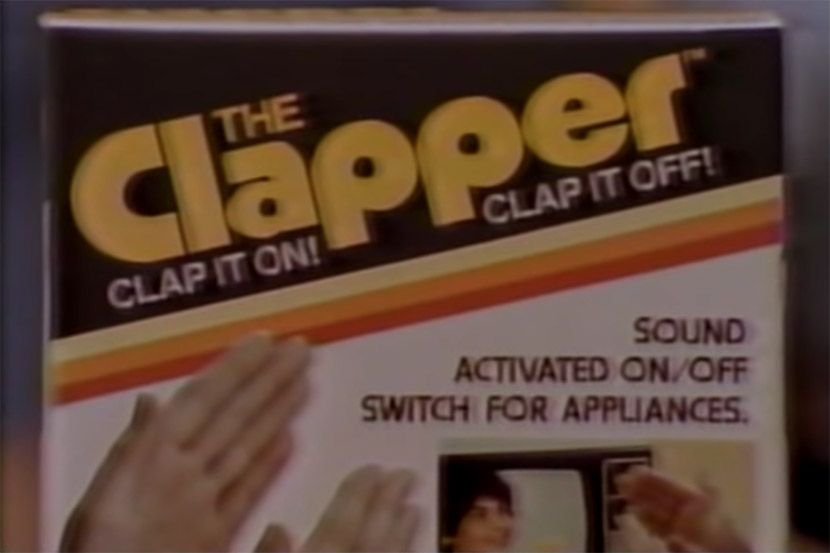 From an era that gave us hair metal, leg warmers, and the most exciting Star Wars movie ever made, also came some crazy gadgets ever!

Another thing that the decade of hair metal and leg warmers excelled at was the production of the best gadget innovations, with an array of tech releases that transformed how we lived, communicate, and got entertained.

You cannot talk about the technology from the 1980s without mentioning the most iconic innovation – the Apple Macintosh. Before it started being referred to as ‘Mac’, the Macintosh was a great innovation for personal computers. Although it was quite expensive, the new gadget brought the 128K power into people’s homes as it competed with the IBM Personal Computer and the Commodore 64.

Also, it inspired one of the most significant adverts that were directed by Alien-director Ridley Scott.

It may have failed in the 1990s with the poorly received MiniDisc format, but in the 1980s Sony began the musical revolution with a Walkman. Music had defined every generation and decade, but it was the grounded medium resigned to cassette decks and chunky record players. But after that the Japanese electronics were released with a smaller portable device that changed everything.

After releasing the Nintendo Entertainment System (NES) that performed pretty well, Nintendo released the new handheld gaming system in 1989, the Nintendo Game Boy. It came with a green LCD plus the A, B, and D-pad controls. The Rom game cartridges were inserted into the back to allow interchangeable games when on the go. Nintendo Game Boy was powered by 4 AA batteries and was then followed by the DS and Boy Color, which sold a whopping 118 million units around the world.

When the Game Boy hit the market, it created a storm that put the company on the map, where the NES hadn’t reached. With the new Nintendo Game Boy, you could play Metroid, Zelda, Mario, and other great games while on the go.

Today, the mobile phone is very advanced that we don’t even call the gadget a mobile phone any longer. But back in the 1980s, the mere thought of carrying a mobile phone any shorter than the length of a plastic cord (coiled) seemed fantastic at best. A short while later came to a few companies, including the Finnish firm, Nokia-Mobira and ultimately made the portable phone calls a reality.

Looking back at the size of these mobile phones is almost laughable, but it’s technically lightweight than the colossal Talkman, which weighed about 5.5kg. Nevertheless, it still put Nokia on the map and gradually set the stage for the company’s dominance in the years that followed.

The clapper had a useful and fun function, but it also had a few limitations. Nowadays, if you get a smart system such as Alexa or Amazon Echo, it’s possible to use the voice command to turn the lights off and on. The same goes for turning on televisions, music and controlling other smart devices.

Back in the 80’s such technology could only be seen in The Clapper. Technically, you just plugged the device into the outlet and then plugged in the device you wanted to control. Many people used it to turn the lights off and on as needed. This may have been very convenient when one was already in bed and wanted to switch off the lights without getting up.

Unfortunately, The Clapper was vulnerable to many things and could even activate itself if there was some loud noise like sounds from the TV or even barking of a dog. 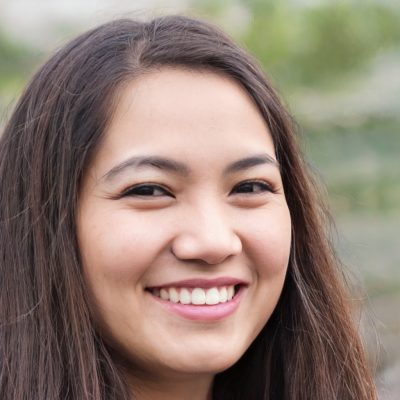 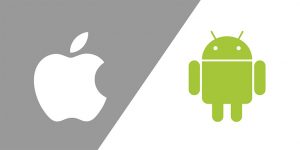